Frenkie de Jong has been included in Barcelona’s squad for their pre-season tour of the United States despite his transfer to Manchester United remaining unresolved.

De Jong is Erik ten Hag’s priority transfer target this summer and United have struck an initial €75m (£63.5m) deal with Barcelona, with a further €10m (£8.5m) in add-ons.

Senior United officials travelled to Catalonia earlier this week to finalise a deal with Barcelona but the move is now held up due to contractual issues.

De Jong is understood to be owed around £17m in deferred wages and is reluctant to leave Camp Nou before reaching an agreement on their payment.

Barcelona have told De Jong that he has to leave this summer in order for the club to be able to balance their wage bill.

Robert Lewandowski is expected to undergo a medical with Barcelona this weekend ahead of his move from Bayern Munich, while Raphinha’s £55m deal to Camp Nou was completed on Friday.

Barcelona officials have sought to ease the financial pressure on the club by selling of 10 per cent of their televison rights for the next 25 years.

The sale of De Jong would help further, but the 25-year-old will travel with the rest of Xavi’s squad to the United States for pre-season friendlies against Inter Miami, Barcelona, Juventus and New York Red Bulls.

Other players that Barcelona are also willing to sell will not travel, including Martin Braithwaite, Riqui Puig, Samuel Umtiti and Oscar Mingueza. 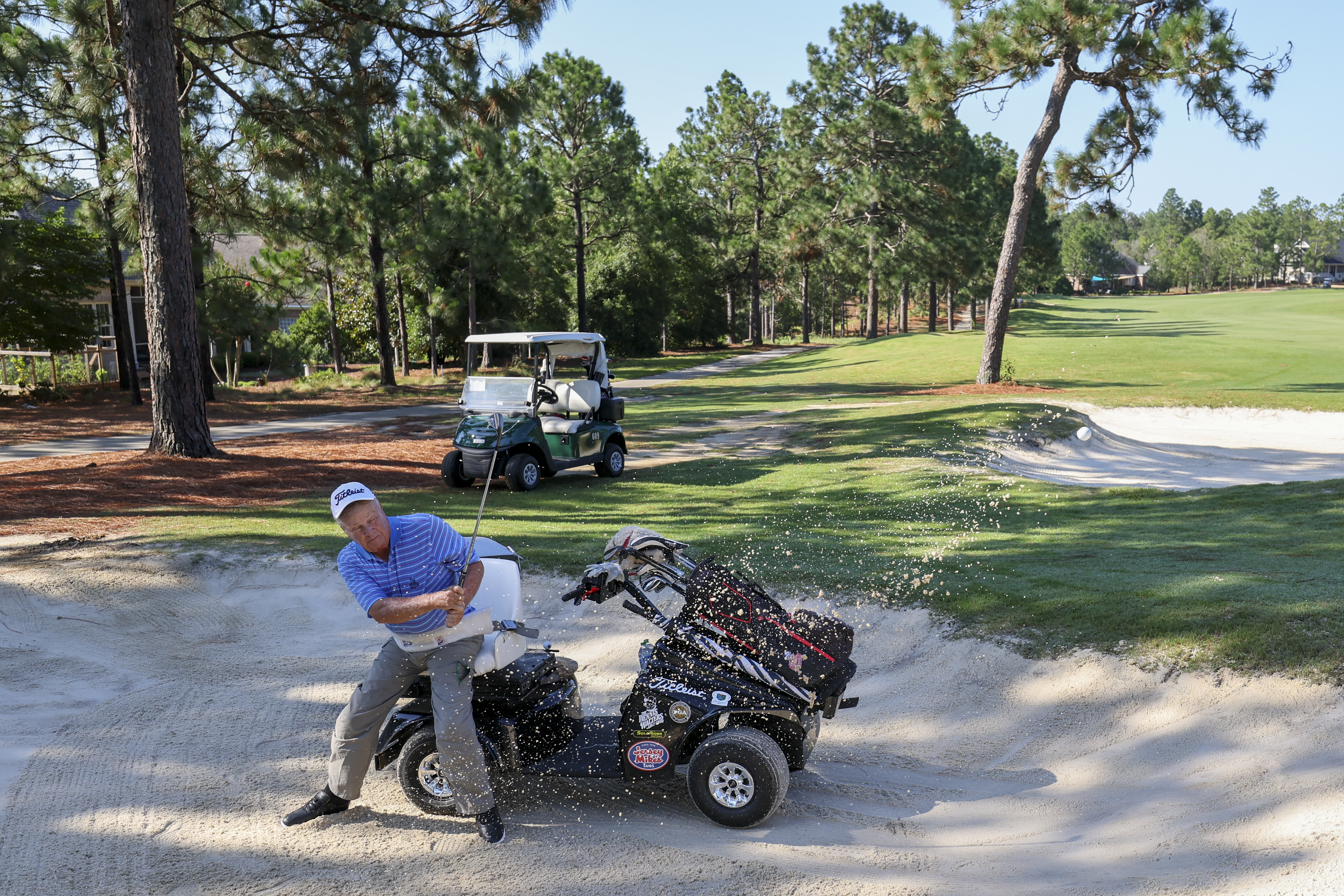