Choice Hotels International is buying Radisson Hotel Group Americas, including its 624 hotels, in a $675 million deal for a vestige of the hospitality business built by the late Minnesota billionaire Curt Carlson.

The move gives Choice, a publicly traded hotel firm based in Maryland, a set of nine hotel brands, most of which yield higher per-guest revenue than its existing brands.

For Radisson Hotel Group, the deal represents an exit from the U.S. market. The firm, begun by Carlson in the 1960s, was known as the Carlson Rezidor Hotel Group at the time of its purchase by a Chinese conglomerate in 2016.

After its sale to a second Chinese firm in 2018, the Trump administration began pressuring Radisson Hotel Group over concerns about sharing Americans’ data with a Chinese entity. In response, the company in 2020 split its Americas operation into a separate unit run from the Twin Cities.

The sale of the Americas operation leaves Brussels-based Radisson Hotel Group with 1,700 hotels in the rest of the world.

Choice has more than 7,000 hotels under about a dozen brands, including Ascend, Choice, Clarion, Comfort, Econolodge, Rodeway and Woodspring Suites.

The Radisson hotels tend to be larger and are more often in cities and suburbs, where rates tend to be higher.

Patrick Pacious, chief executive of Choice Hotels, said in a statement that the deal pushes Choice “into the upper upscale and upscale full-service segments and in higher revenue geographic markets,” chiefly in the Midwest and western U.S.

Choice said it will continue to work with Radisson Hotel Group, along with franchisees, to preserve consistency in the look and services of the Radisson-branded units.

In a statement, Federico J. González, chief executive of Radisson Hotel Group, said the transaction frees the company to focus on Europe, the Middle East, Africa and Asia. The company aims to double its hotel count in those regions over the next three years, he said.

Choice said it is paying in cash and short-term borrowings for Radisson Hotel Group Americas and aimed to close the deal in the second half of the year.

Carlson built a fortune with trading stamps in the 1940s, then entered the hotel and travel business in the 1960s. He bought the Radisson Hotel in downtown Minneapolis and turned it into an international brand with nearly 400 hotels at the time of his death in 1999.

He also built a travel services company, Carlson Wagonlit, that survived until the pandemic forced it into bankruptcy in 2021. 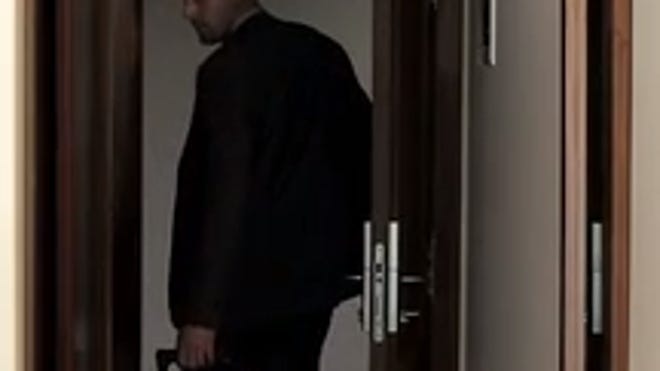